Rise in Med Use

The number of Australians taking cold, flu and allergy medication has risen by almost 3 million in a decade.  While the rate of Australians’ overall medication consumption has risen only slightly compared to a decade ago, the use of allergy, antihistamine, and cold and flu drugs has leapt up, according to new health and wellbeing data from Roy Morgan.

Meanwhile the proportion of Australians aged 14 and over who reported using allergy, antihistamine, cold or flu medications jumped from 33% in 2009 to 44.5% in 2019.

In 2019, “general medications” such as paracetamol and ibuprofen were consumed by the highest proportion of Australians (78.2%, down 3.1% from 2009) in an average 12-month period. 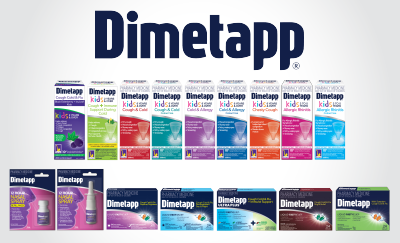 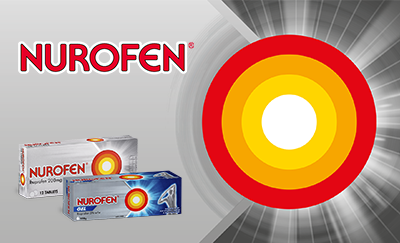 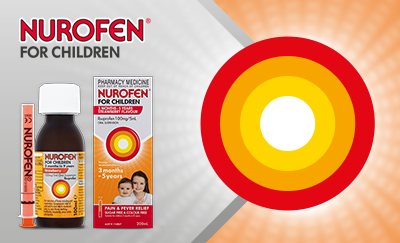 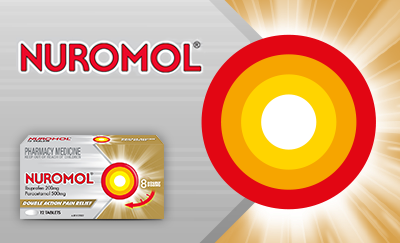 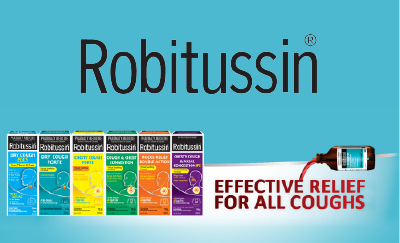 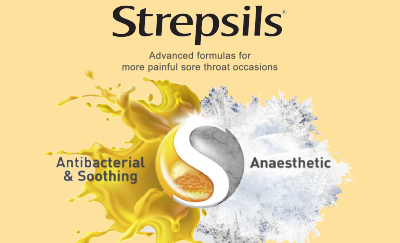 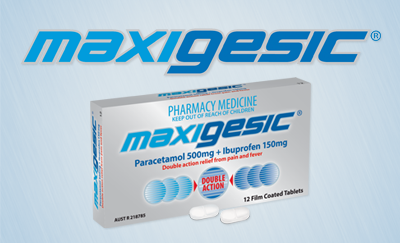